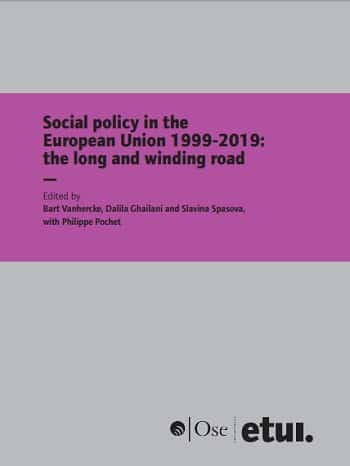 Social policy in the European Union 1999-2019: the long and winding road

This volume is the 20th anniversary edition of Social policy in the EU: state of play. It looks back at the main developments in EU social policymaking over the past two decades. Key questions addressed include:

* What was the place of the social dimension during the financial and economic crisis?

* Who has driven, and who has braked, EU social policymaking?

* Which instruments does the EU have at its disposal for ‘market correcting’ policies?

* What are the next steps in the further implementation of the EU’s social dimension, especially in the context of the European Pillar of Social Rights?

For a free version of this publication, go to https://www.socialeurope.eu/german-court-decision-ends-treaty-pretences